Joint Winner - Sally Chicken won the Windmill in 2013 with her application looking for assist in a project with Outback Arts in Coonamble in the central west of NSW. Her art practice explores her my identity as a white female in rural, regional, post-colonial Australia.

The imagery in her work often consists of plants and animals, which are highly influenced by my farming heritage and the Australian landscape. The patterns and repetition in my work come from very feminine and colonial influences such as quilting, cross-stitching and gardening brought into the 21st century through social media and technology.

Sally applied for the scholarship to help cover the cost of framing, and amongst other things paying for three sheep used on display and made into a stew which was shared among members of the community.

In approaching her Windmill application that she started early and in seeking feedback from a fresh set of eyes Sally said “Once you give someone a draft, it gives you a sense of accountability, you actually have to follow through with your plan and send it in despite the doubts you have. In winning the Windmill Scholarship it gave me a financial and moral boost. The fact that someone was willing to invest in my practice gave me the confidence to throw my heart and soul into the project”. 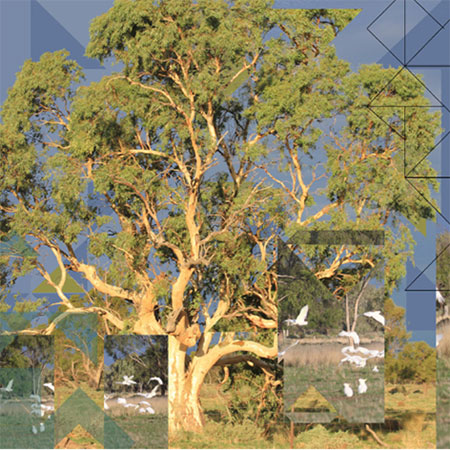